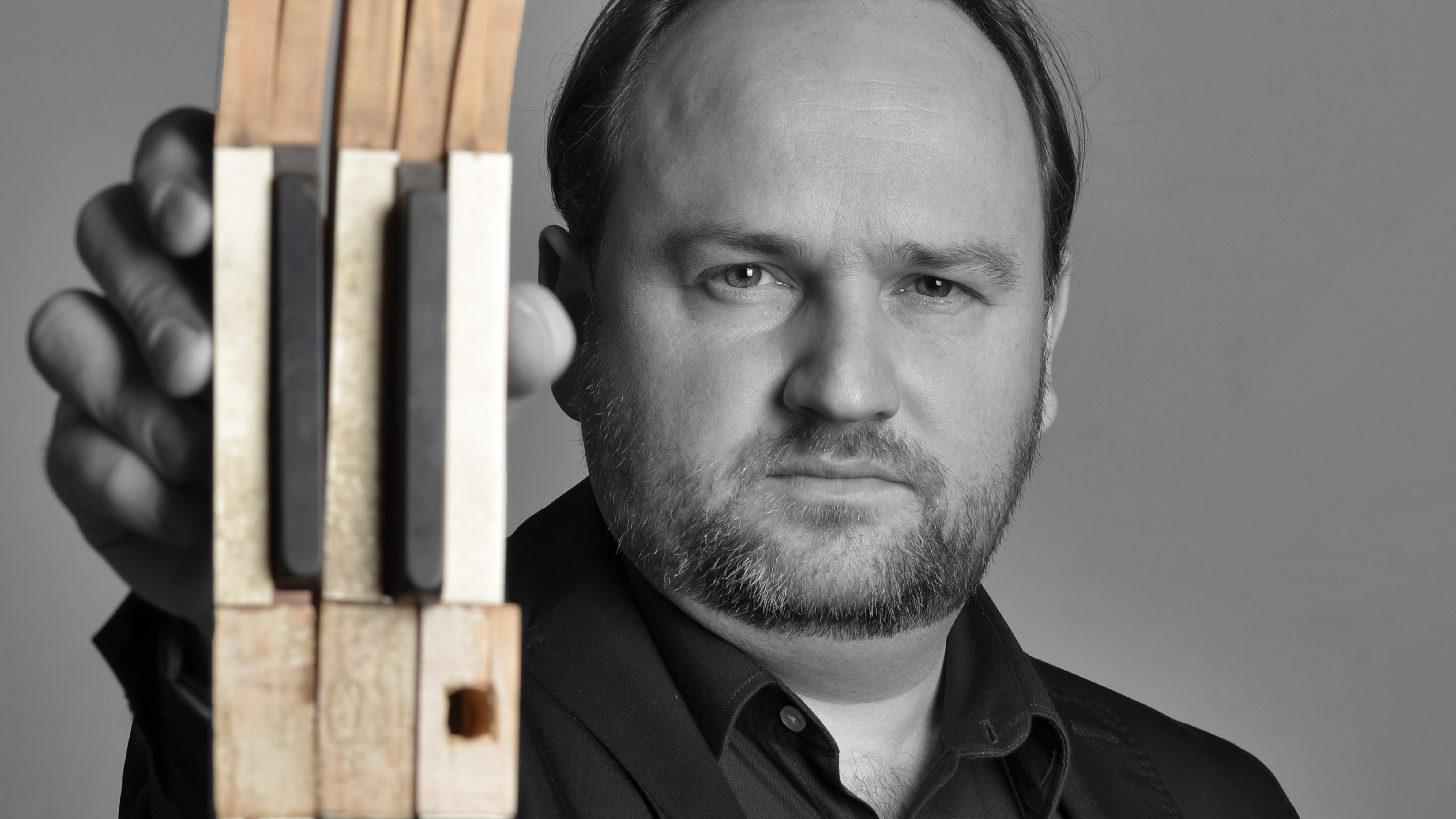 Balazs Neumann has been a defining artist in the Hungarian jazz scene since the late 90s, both as pianist and composer. Since 1998, he has been active in the Hungarian concert scene as well as at international festivals, while performing solo and group concerts in England, Austria, Switzerland, Mallorca, Turkey, Germany, Italy, Romania, Slovakia and Ukraine, to a universal acclaim.

In 2001, Balazs received a piano artist and teacher’s diploma at the Liszt Ferenc Academy of Music, Budapest, where ten years later he also collected a teacher’s Master diploma, with highest honours.

He has been teaching since 1998, while also giving masterclasses. As a guest teacher he gave classes at the Liszt Ferenc Academy of Music (Jazz Faculty), the Vienna Conservatory, the Egressy Béni Music School, and the Kodolányi János University (Jazz Faculty), while currently teaching students of the Music Academy of Vienna, and Banská Štiavnica. Balázs has been teaching jazz piano at the Bartók Béla Music School and the Premier Art School, Budapest. He has been a jazz theory teacher at the Snétberger Music Talent Center since its establishment in 2011.

Balazs has worked on several stage productions as composer and arranger. As a pianist, he has performed at the Court Theatre of Buda, the Madách Theatre, the Magyar Theatre, the Vörösmarty Theatre, the Thália Studio Theatre, the Mikroszkóp Theatre and the Csokonai Theatre. He collaborated with the Liszt Ferenc Chamber Orchestra and the Savaria Symphonic Orchestra as an arranger. He composed numerous film scores. His choral piece “Fény és Sár” (“Light and Mud”) was performed throughout the country.

Balazs was joined at his concerts by Bob Mintzer, Al Di Meola, Tino Gonzales and Fausto Beccalossi, among many others.

In 2006, his piece titled “Workshop 5” won first prize in the “Best Composition” category at the Hungarian Jazz Composer and Arranger Competition.