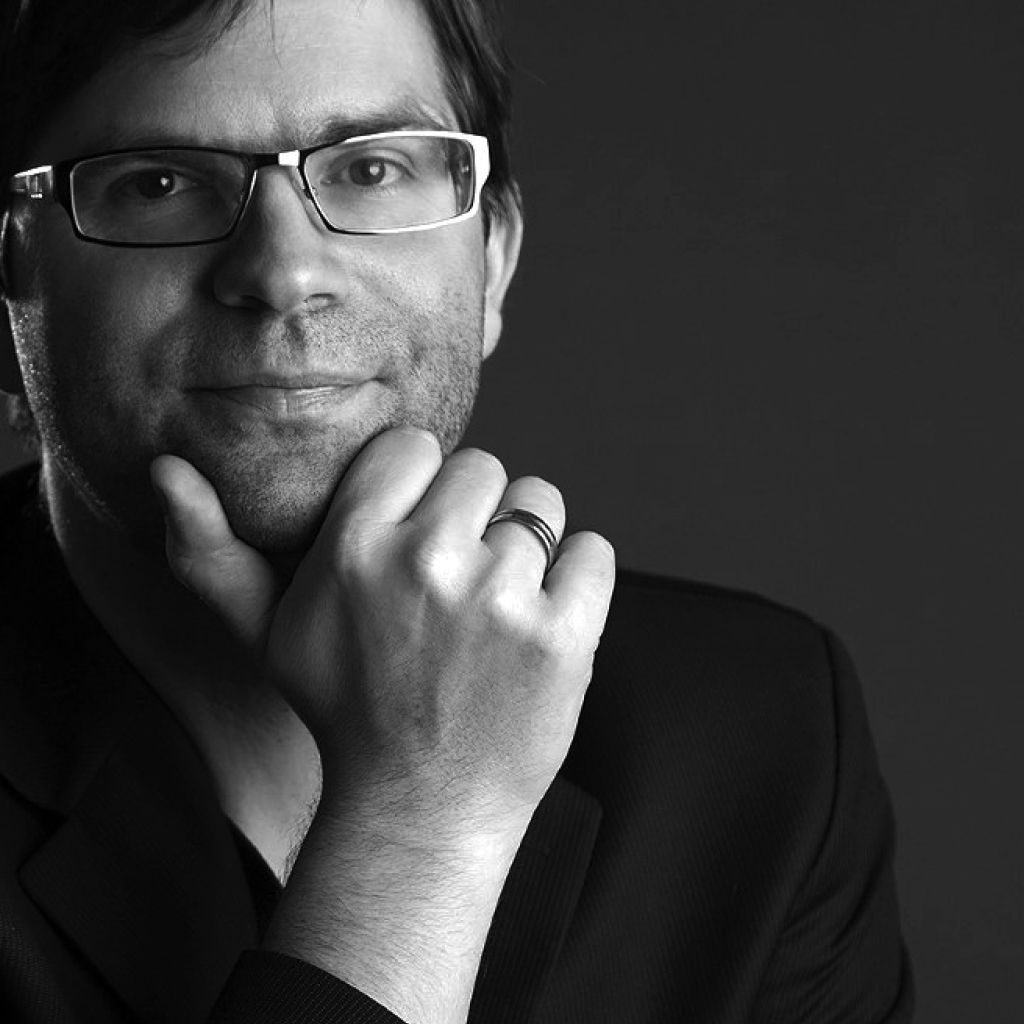 Kristóf Bacsó was born in Budapest, and started studying the saxophone under Dezső Lakatos Ablakos and Mihály Borbély. He graduated from the jazz department at the Ferenc Liszt Academy of Music, then continued his studies first at the Conservatoire de Paris and later at the Berklee College of Music in Boston.

For five-and-a-half years he lived and worked in France, then the United States, while he also performed in many European countries including the London Jazz Festival, the Pescara and Barcelona Jazz Festivals, and in several famous jazz clubs (Sunset, Sunside, Porgy and Bess, Pizza Express, New Morning, Cotton Club Tokyo, etc.). He has played in line-ups of a wide variety of styles from mainstream jazz, through ethno music, to contemporary music, with renowned musicians such as Dave Liebman, Tony Lakatos, Bob Mintzer, Gerard Presencer, Chris Potter and Adam Nussbaum.

He has been working with Gábor Gadó since the end of the 1990s; he participated on his records Modern Dances, Psyche and Lung-Gom-Pa and was a soloist on the releases Agent Spirituel and Different Garden by Gábor Winand, which were composed by Gábor Gadó. He has regularly played with the well-known piano player - Kálmán Oláh - since 2004, and in 2006 they released a trio album entitled Fitting, featured Sébastien Boisseau on bass. As a soloist he performed the piece of Oláh Concerto for Symphony Orchestra and Jazz Band.

He frequently works with his trio, the Kristof Bacso Triad, the Kálmán Oláh Sextet and the Hungarian high-level big-band - the Modern Art Orchestra, in which he is featured as a soloist, arranger and composer. In 2014 the BMC Records released a new album of Modern Art Orchestra – called Circular – on which all the music is composed and arranged by Bacsó. In 2011 his composition Lunar Dance got into the final of the International Composer’s Contest of the Brussels Jazz Orchestra.

With his formation he performs his own compositions, in which jazz and contemporary music are combined with a central-eastern European spirit. They played in many festivals in Hungary and in Europe and Asia and released two albums in the past years entitled Alteregos and Nocturne. His new album – called Pannon Blue featured Lionel Loueke- is released in 2016 at BMC Records, he got the “Album Of the Year” from the prestigous Gramofon Magazine.
Currently he is senior lecturer at the Jazz Department of Liszt Academy of Music.