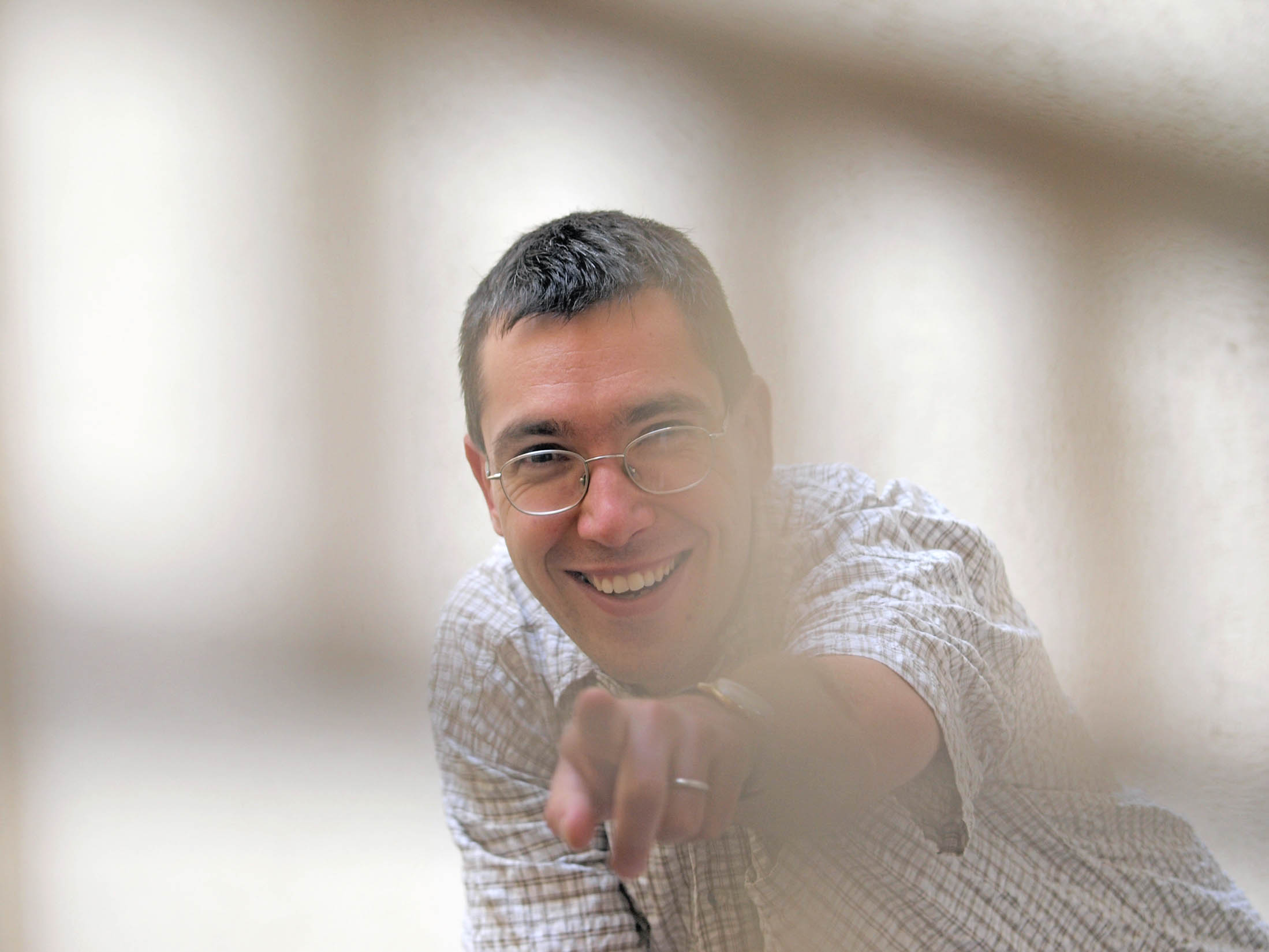 Balázs HORVÁTH was born in Budapest in 1976. He studied composition basics at the Béla Bartók Music Secondary School with István Fekete Győr and then at the Ferenc Liszt Academy of Music, Budapest where he received his degree in 1999. His professors included Zoltán Jeney, Attila Bozay, and János Vajda. He has finished his DLA in Composition at the Liszt Academy in 2005, while teaching there as well.

Horváth won several prizes for his compositions at competitions. Most most outstanding ones are the 1st Prize with his composition POLY at the 'In Memoriam György Ligeti' composition contest in Berlin (2007) and the 1st Prize of 2nd New Hungarian Music Forum for his orchestral piece called Faust and friends in the Magic Castle.

Balázs Horváth regularly appears as conductor and performer at special occasions and performances of contemporary pieces. In 2009 he founded THReNSeMBLe with six young musicians with whom they perform contemporary music, especially from young composers. The membership joined to Ensemble UMZE in 2019.

From 2012 Horváth is the member of the Board of Trustees of the Eötvös Peter Contemporary Music Foundation.
From 2019 Horváth is the chair of UMZE Association