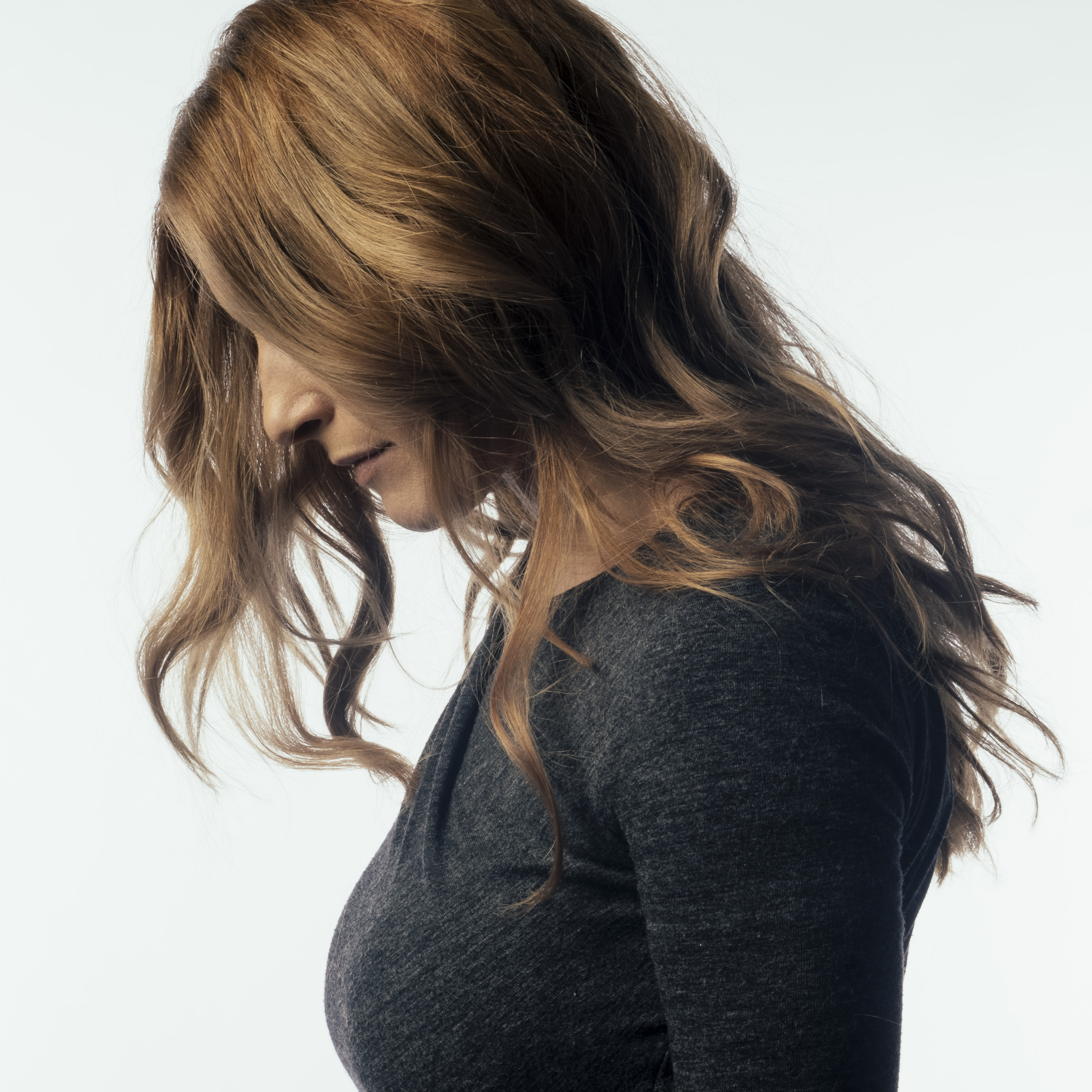 Anna Einarsson is a vocalist, composer and performer of live-electronics. She was born in Uppsala, Sweden in 1978. She has a double exam, one in voice and one in composition, both from the Royal College of Music in Stockholm and at de Montford University in Leicester, England. Having a background in jazz and improvisation, Anna often situates her music in a borderland in between genres. She has composed and performed works for jazz-ensemble paired with live-electronics (her group Anagram), mixed works for computer and acoustic instruments, opera, children’s music and orchestral works, to mention some.
Since 2017 she also holds an artistic PhD in composition from the Royal College of Music in Stockholm. She has released six albums with her own contemporary jazz music. In 2019 she received a scholarship from the Royal Academy of Music in a ceremony supervised by the king of Sweden. See also www.annaeinarsson.com or Anna Einarsson Music on Facebook.