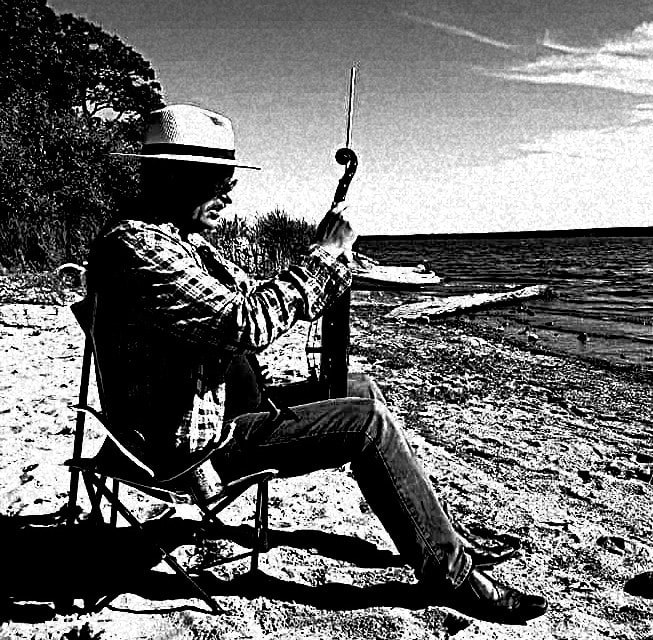 I work as a folk musician,composer and lecturer at the Malmö Academy of Music.
Studied composition at the Norwegian academy of music from 1983 – 87 for Lasse Thoresen and Olav Anton Thommessen.
In the 1970s I worked with my friends Leif and Inger Stinnerbom with field recording and documentations of traditional music by older musicians and singers.
From the mid 1960s I learnt to play the violin with Sigvard Stenberg at the Karlstad Communal Music School. Stenberg had previously studied for Yuri Yankelevich in Moscow before he began teaching in Karlstad.
As a touring musician I has travelled widely and has had the opportunity to play with
all sorts of musicians – experiencesthat have led me to reflect about
myself as a musician, and in turn have stimulated me to continually develop.