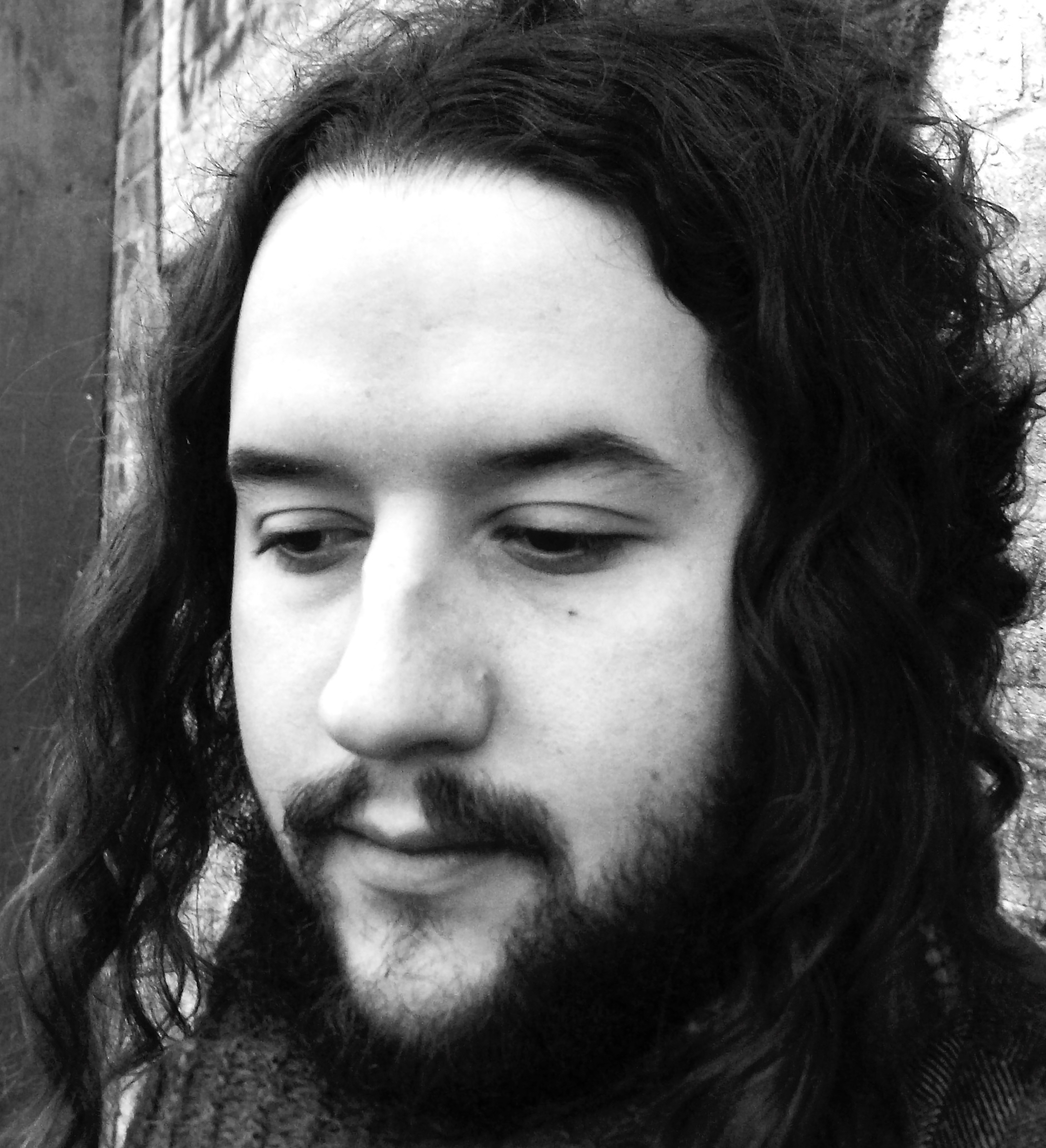 Camilo Mendez is a composer of acoustic concert music. He conceives his works as compositional cycles; series of pieces orbiting around the same musical ideas, but written for different instrumental combinations. He completed a Doctorate and a Master’s in advanced composition at the Royal College of Music in London. He has also studied privately with Rebecca Saunders and Pierluigi Billone. In 2017, Mendez was the Rieman and Baketel Fellow for Music at the Radcliffe Institute for Advanced Study at Harvard University.

His music has been performed by ensembles and soloists who specialize in contemporary concert music and has been featured in such international festivals as Festival Internacional Cervantino, the International Summer Course for New Music Darmstadt, June in Buffalo, Klasik Keyifler, the Mallorca Saxophone Festival, and Next Generation Donaueschingen. In 2009, he was awarded the Colombian national prize in composition for his work Tropical Textures VI. He has held residencies at the Banff Centre for Arts and Creativity and Willapa Bay AiR.

Dr. Camilo Mendez joined the Department of Music at HKBU as Assistant Professor in 2018.