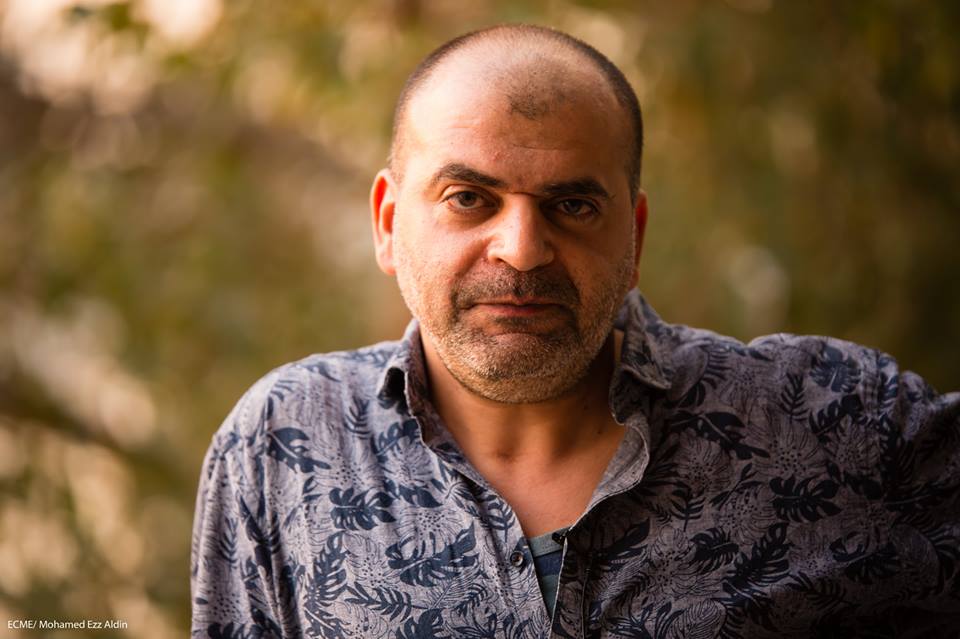 Amr Okba is an Egyptian Austrian composer born in 1972. He started his musical education with piano and music theory lessons at the Institute of Arabic Music and Faculty of Music Education. In 1993, Amr obtained his Bachelor degree in Management and Business Administration in Egypt. Afterwards, he joined the Cairo Conservatoire (Department of Composition and Conducting), where he graduated with distinction. In 1998, Amr obtained his Bachelor in Composition, and short after he was awarded with the Rome Prize-State Prize for Artistic Creation (Composition), which allowed him to spend one year and a half in Italy. This award, which fosters the Egyptian-Italian cultural exchange, provided him the opportunity to get acquainted with European culture. There, he studied Composition with Professor Mauro Burtolotti.

In 2003, through the Egyptian-Austrian Cultural Exchange Programme (ÖAD), Amr obtained a scholarship that allowed him to continue with his musical career. In Austria, he studied Composition at both “Universität Mozarteum Salzburg“ and “Universität für Musik und darstellende Kunst Wien“ with Reinhard Febel (Composition) and with Dieter Kaufmann (Electronic and Experimental Composition). In 2006, Amr premiered his first Opera, ”The book of going forth by day“, which was commissioned by ”Musik der Jahrhunderte“, for the ISCM opening concert in Stuttgart. This brought him international recognition, followed by a series of engagements, projects, commissions and concerts with prestigious festivals and organizations, such as ”Salzburg Biennale - 2009“, “Ars Electronica Festival – 2012”, “Bregenzer Festspiele“, “Salzburger Festspiele - 2014”, and others.