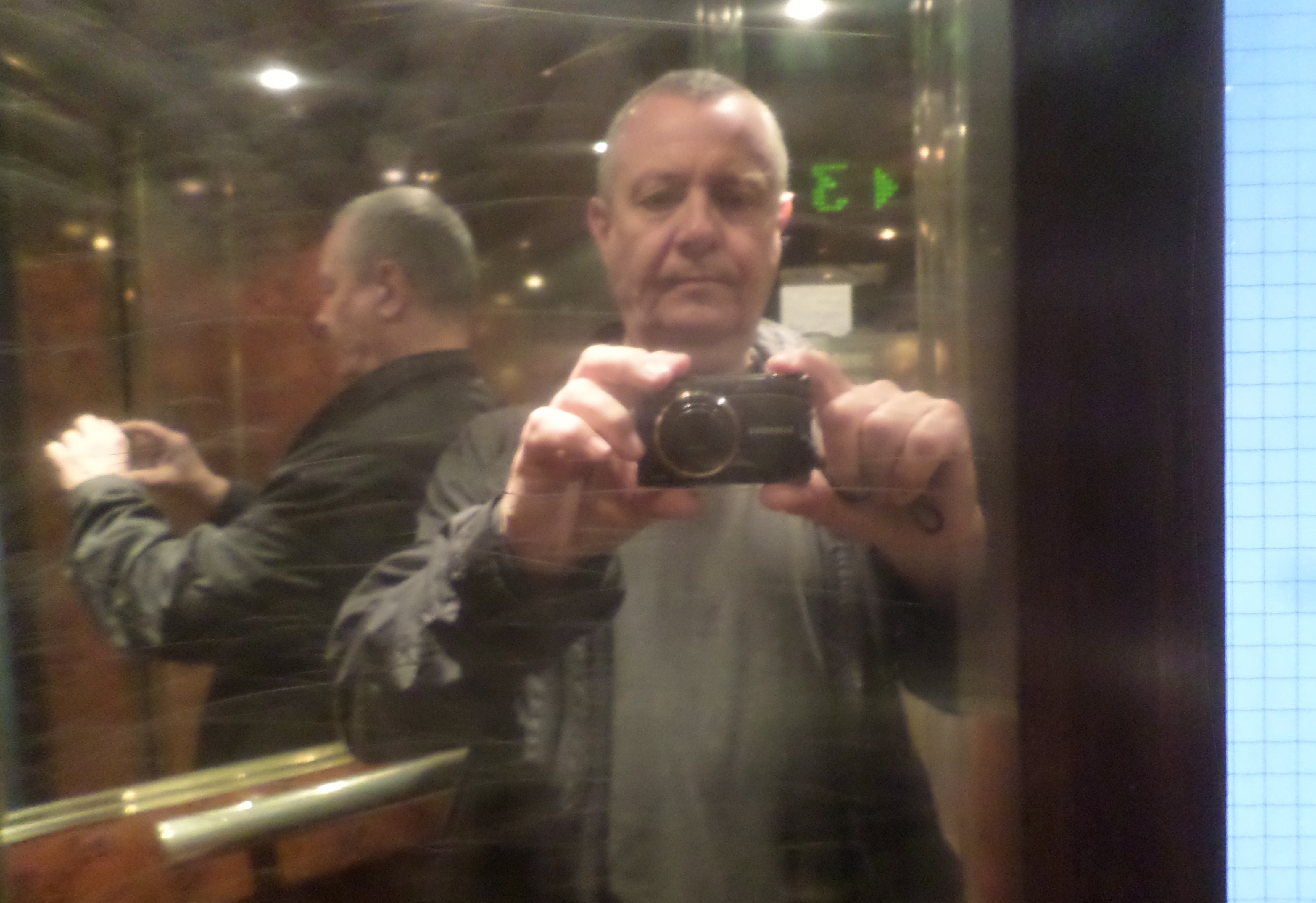 Jaroslav Stastny aka Peter Graham (born 1952 in Brno, Czech Republic) studied organ at the Brno Conservatory, and went on studying composition under Alois Piňos at the Janáček Academy of Performing Arts (JAMU), also in Brno. At present he is appointed senior lecturer at the same school. Between 1993-2009 he used to be the program director of the festival Exposition of New Music. He wrote also several books and articles on contemporary music. In 2010 he was the leader of a team translating John Cage’s book Silence into Czech, and in 2018 the collection John Cage? Selected Letters.
His music (written under the nom de plume Peter Graham) was performed by the Arditti Quartet, ensemble recherche, Kammersveit Reykjavik, Ostravska Banda with the conductors Peter Rundel and Roland Kluttig, the flutist Ashildur Haraldsdóttir, the pianists Jonathan Powell and Daan Vandewalle to name a few. As an improvising pianist he works with his own Peter Graham Trio, duo Palagrachio, Divergent Connections Orchestra, Heterofon, Brünnwerk, and with the group Next Phase, among the others.