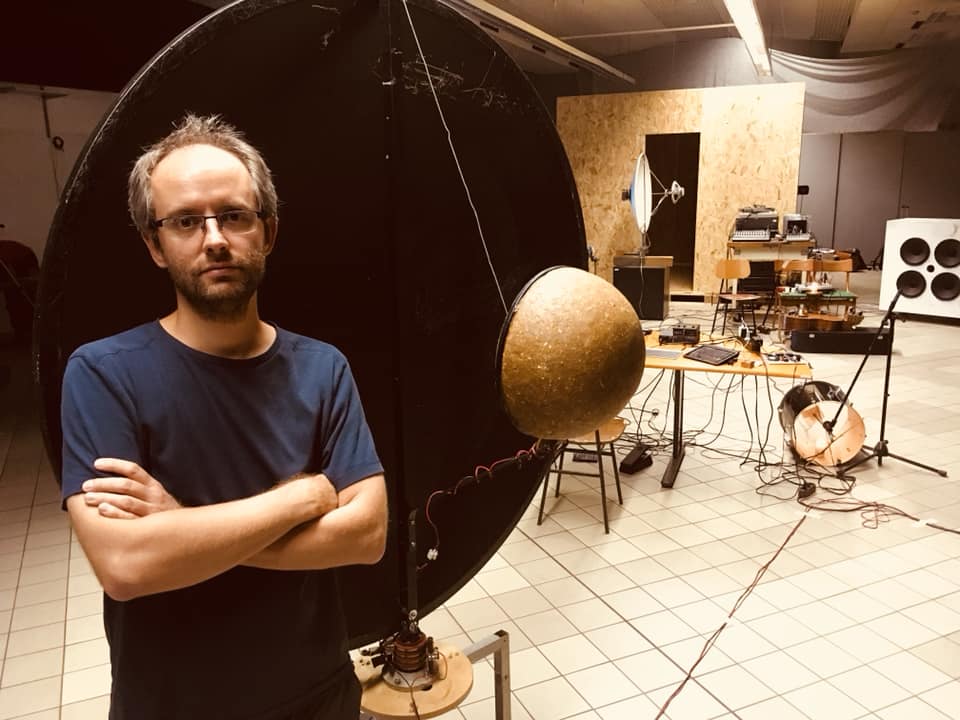 Bálint Bolcsó (1979) studied instrumental and electroacoustic composition in Budapest and in Vienna. In 2015 he acquired a DLA degree with his research into interactive music systems. His compositions have been performed at festivals such as Making New Waves, Wien Modern, mise-en music festival New York, CAFe Budapest and Transparent Sound New Music Festival. His projects are often centered around special situations like an improviser placed into an interactive environment, a MIDI-driven concert organ or an ensemble controlled by a laptop musician. He is an active member of the Budapest free improvisation scene, with live concert recordings released with fellow musicians such as István Grencsó, Bálint Baráth or Oli Mayne. As a member of the Hermina Artist Collective, he creates sound installations and participates in interdisciplinary collaborations. He teaches computer music at University of Pécs and at Liszt Academy Budapest. For more information, visit http://bolcso.net.