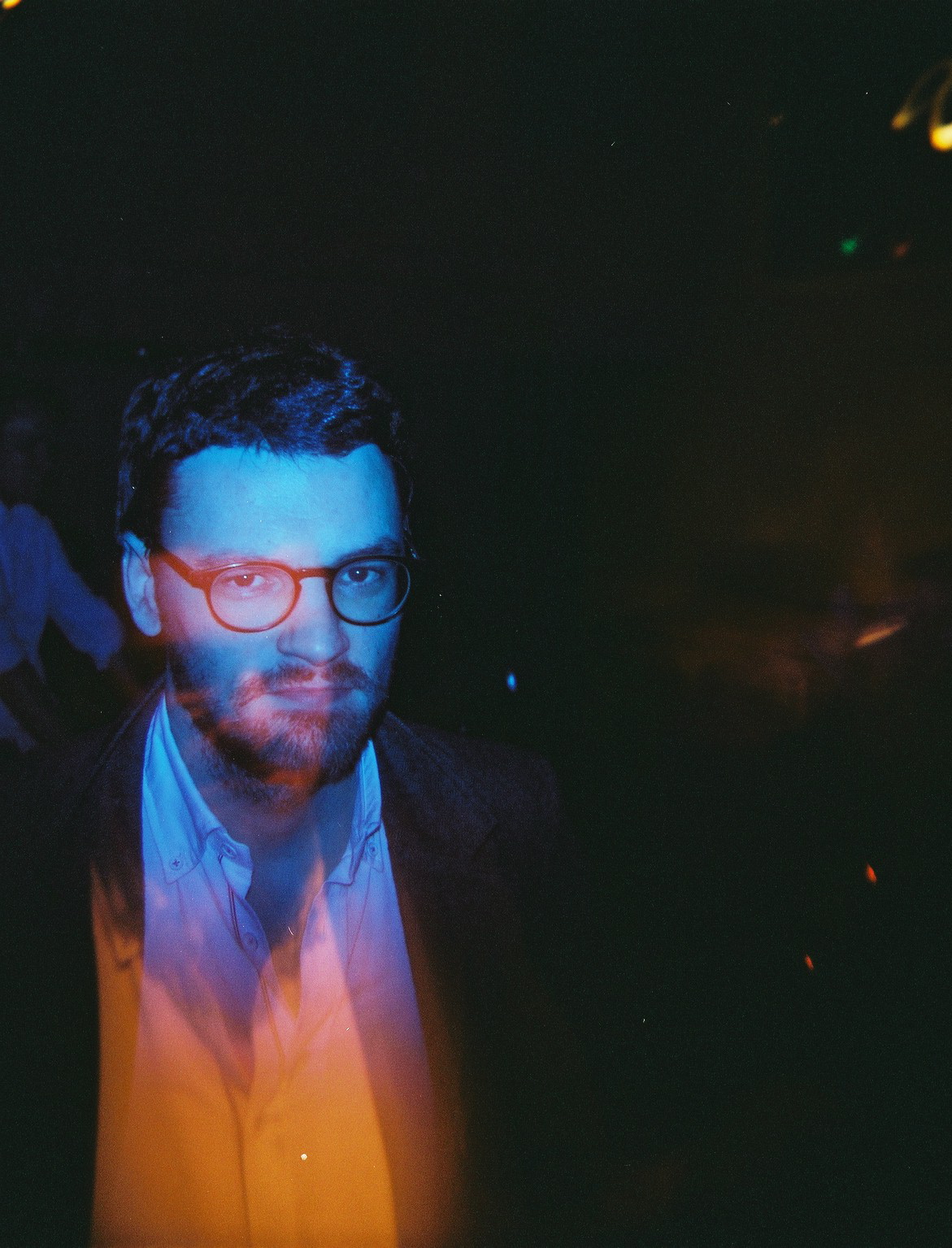 Pierre-Antoine Badaroux is a Paris-based alto saxophone player, composer and producer. He is working as a freelance composer since 2006, focusing on relations between sound, notation and the role of the musician in an ensemble. In 2008 he became an active member of record label and collective Umlaut Records, producing his own albums from the deconstructed Bebop of Peeping Tom to the original Composition No. 6, to a historical project on arrangers of Swing music with Umlaut Big Band that he leads, to the improvised music of r.mutt.