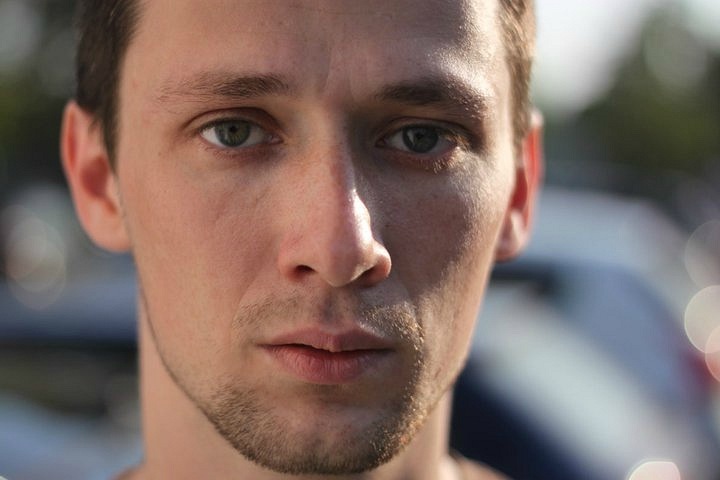 Igor Iofe is a
composer whose musical
paths lead to diverse stylistic destinations.

Parallel to his Classical Composition studies Igor studied Composing Music for Film with Jurre Haanstra and graduated as a Master in Composing for FIlm at the CvA. During his studies he wrote music for several movies which were shown at the Beeldbuis Filmfestival, Keep an Eye Film Festival, VERS Awards, Cinekid Filmfestival, M2M Filmfestival and Pleinbioscoop Rotterdam.

Igor is one of the organisers of the concert series at Toets des Tijds in Amsterdam.
Currently he is exploring idiomatic qualities of his trumpet playing and composing music where he is also the performer.