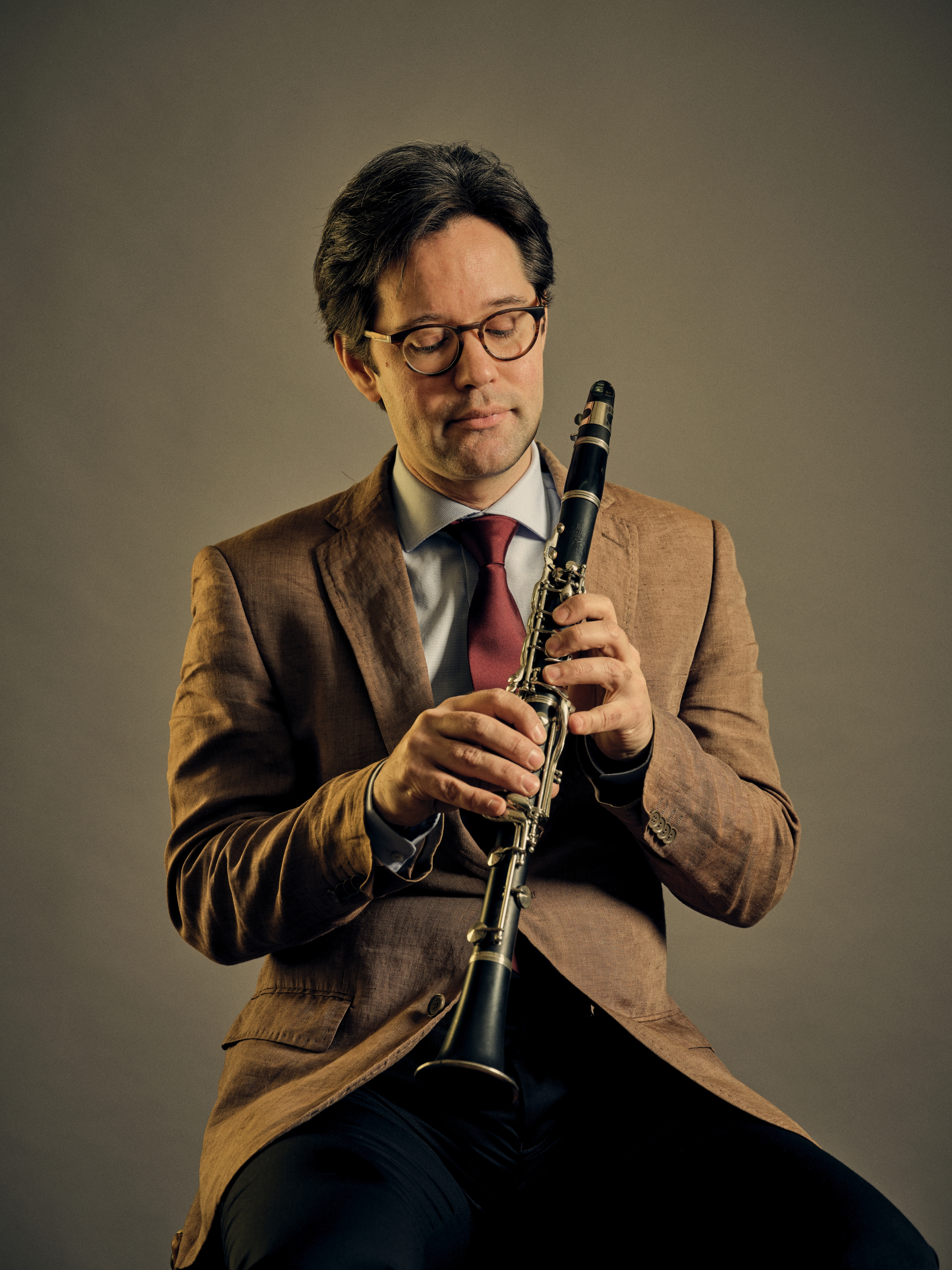 Dutch reedplayer (clarinet and saxophones) David Lukács was born in Breda , home of one of the biggest jazzfestivals in the Netherlands.
Having his father’s classic-jazz record collection as an inspiration, it wasn't a big surprise that he fell in love with jazz music. This resulted in a fulltime study at The Hague Royal Conservatory , he completed his clarinet studies cum laude .
In 1998 David Lukács won the Kobe Jazz Award and toured in Japan as a soloist with international all-star groups in 1998, 1999 and 2012.
David did concerts, television and radio shows with different groups in many countries all over the world. He was featured on the clarinet in "A Tribute To Benny Goodman" with 4BEAT6 at the North Sea Jazz Festival and the famous Concertgebouw in Amsterdam.
Currently he is touring all over the world as a member of the Dutch Swing College Band.
He has performed with artists like Dan Barrett, Al Gallodoro, Duke Heitger, Howard Alden, Madeline Bell, Bill Berry, Tom Baker, Scott Hamilton, Harry Allen, Roy Williams and Joe Cohn … and bands like The Dutch Swing College Band, The Ramblers ( o.l.v. Cees Kranenburg), 4beat6, The Beau Hunks and The Echoes of Swing.
As a studio musician he was featured on albums like "The Shocking Miss Emerald" with Caro Emerald, "Rhythm is our business" with the Jimmie Lunceford Legacy Orchestra and on dozens of other cd-productions.