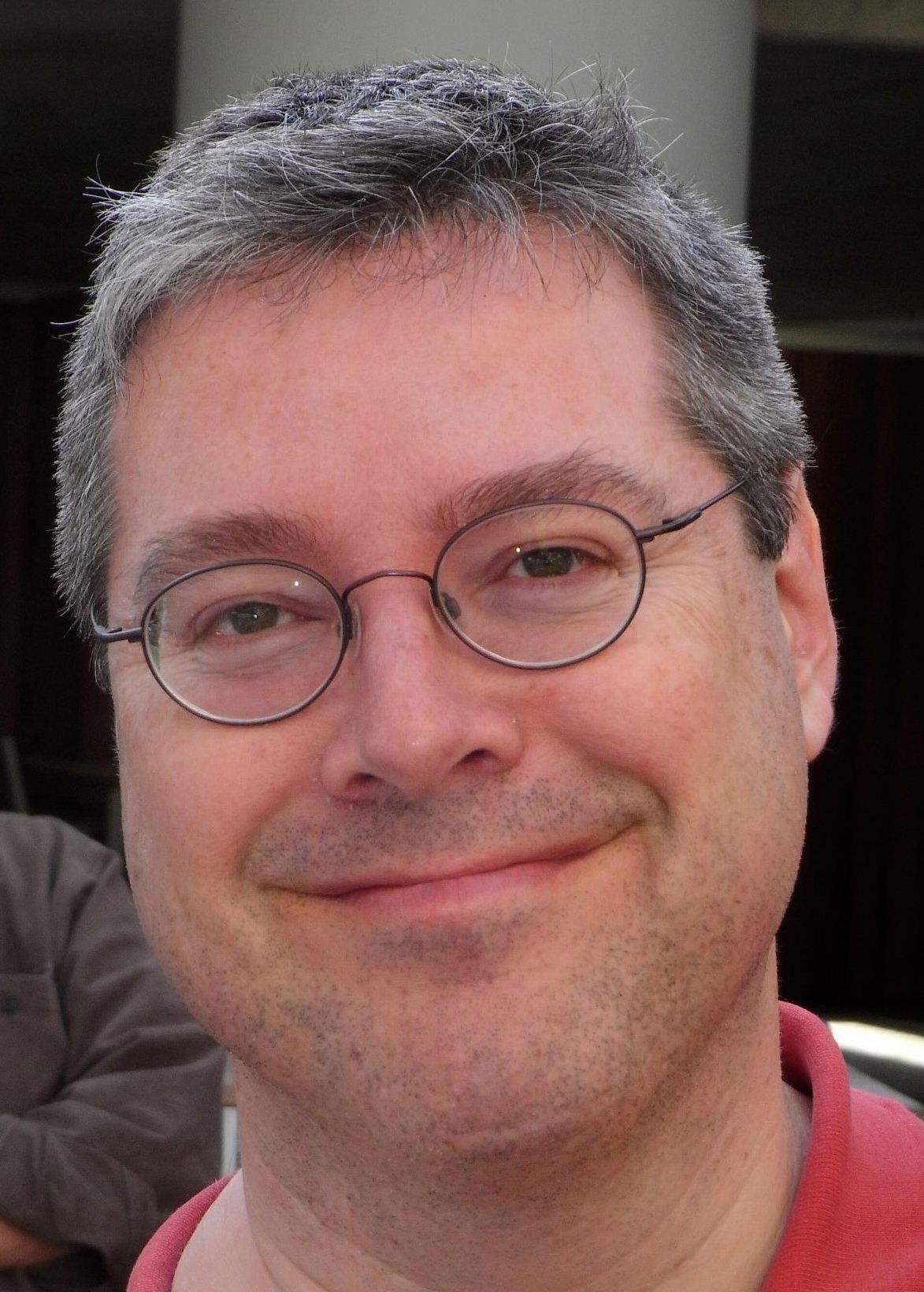 Born in Amsterdam on January 30th, 1961.
Menno played guitar before switching to trumpet after losing his right arm at age 12. While studying with Freddy Grin (then solo cornettist of the Concertgebouw Orchestra) he began to play jazz with friends, modeling himself after Louis Armstrong and the great trumpeters of the Swing Era. At age 16 he taught himself arranging.
He entered the Sweelinck Conservatory to study jazz trumpet with Charles Green in 1987, before graduating Cum Laude in Ancient History at the University of Amsterdam in 1988.
From 1992 until 2000 Menno, as trumpeter and arranger, was a member of the Dutch orchestra The Beau Hunks. The Beau Hunks achieved international fame with their recreations of Leroy Shield’s film music and the music of Raymond Scott.
From 1996 until 2003 Menno played in and wrote for the Jazz Orchestra of the Concertgebouw.
Menno has also arranged for the Ricciotti Ensemble, the Metropole Orchestra, the Marine Band of the Dutch Royal Navy, the Dutch Swing College Band, the Müncher Rundfunkorchester, various big bands and the odd symphony orchestra.
In 1996 Menno scored the music for the Dutch movie Gordel van Smaragd and wrote incidental music for De Dirigent (2018). In August 2013, after five years of studying with David Blumberg and Ardell Hake, he graduated from Lyle Murphy’s Equal Interval System of Horizontal Composition (or EIS, as it is commonly known). Menno is the only qualified teacher of EIS for Europe since 2016.

Playing in traditional jazz idioms — ranging from dixieland to bebop — and equally adept at reading music as he is at improvising, Menno has toured the world with numerous bands or as a soloist.
Some of the many legendary players Menno has played with: Jake Hanna, Scott Hamilton, Warren Vaché, Dan Barrett, Howard Alden, Lew Tabackin, Lee Konitz, Toots Thielemans and Monty Alexander.
From 1996 until 2000, Menno taught at the Conservatory of Groningen and from 2008 until 2015, at the Conservatory of Amsterdam. He has been a guest lecturer at the conservatories of The Hague, Utrecht and Enschede.
Menno has his own Jazz Quartet: the Unaccounted Four.
Apart from playing and arranging, Menno is currently teaching at the annual Classic Jazz Workshop in Ascona, Switzerland, and as a private teacher.
website: www.mennodaams.nl