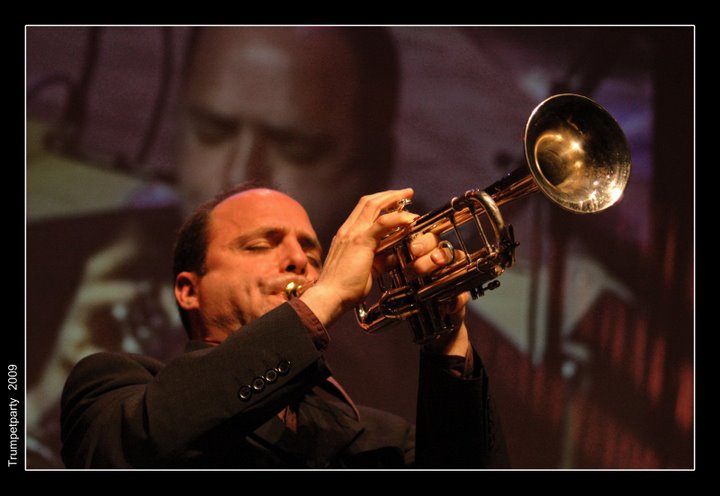 Kurt Weiss since 2001 is professor of trumpet, jazz theory and arranging at the Prince Claus Conservatory in Groningen, Netherlands.

During his tenure in the Netherlands, Kurt has been the conductor of the Utrecht’s Jazz Orchestra (2005‐2007), the Stage Band Groningen, the West Coast Big Band
(2006‐2015), the Northern European Jazz Orchestra (2011‐present) and the Prince Claus Conservatorium Big Band (2001-present).

Weiss has also given numerous clinics around the Netherlands, Austria, Germany, Finland, Italy and Spain.