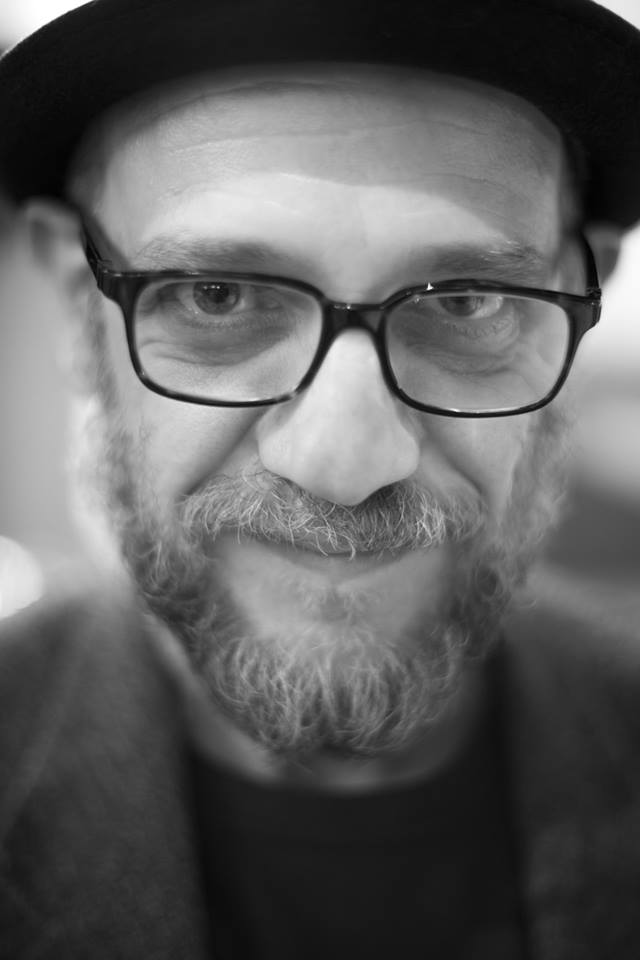 Giorgio Pacorig was born on March 25, 1970. He is a pianist and composer and started to play piano when he was eight years old.
Since 1987 he devoted himself to jazz and improvised music. He attended the seminars of Siena Jazz Summer in 1991 where he studied with Franco D'Andrea and a workshop held by Muhal Richard Abrams and Roscoe Mitchell in 1993 in Trento.
In 1992 he enrolled at the conservatory of music 'G. Tartini' of Trieste and in 1996 obtained a diploma in piano.
Since 1989 he carries out an intense activity both as a pianist-keyboardist and as composer , setting up several groups which range from jazz to electronic music, from music for movies to improvisation.
In these years, he met many musicians with whom carries out an intense musical activity that brought him to perform in various festivals, theaters and jazz clubs.
He made about sixty records both as a leader and as session man.