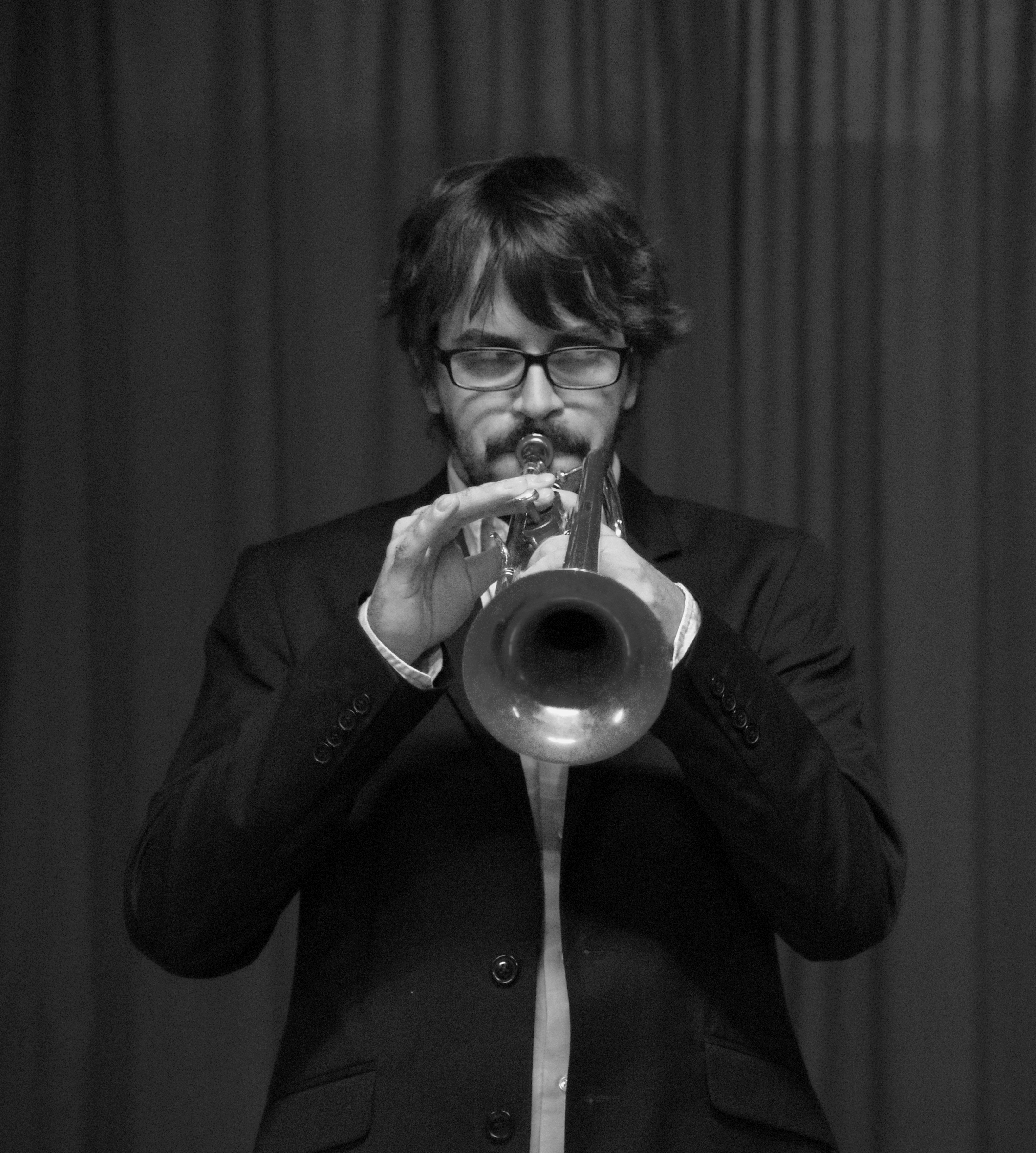 Between 2004 and 2013 he played with the band Arbe Garbe all over Europe (Italy, Slovenia, Bosnia, Serbia, Croatia, Austria, Switzerland, France, Spain, Sweden) and overseas (Argentine, Uruguay, Australia) and released five albums for which he treat composition, arrangement and production. In two of these played Eugene Chadbourne, the famous american singer and guitar player.

Between 2007 and 2015 he has been lead trumpet of the Abbey Town Jazz Orchestra with which he cooperated with various international artists as Michael Abene, Kyle Gregory, Mauro Ottolini, Marco Tamburini, Emilio Soana, Jamie Davis, Tre Allegri Ragazzi Morti, Ray Gelato, Klaus Gesing and many others. This band played for many years in the main event of the Summer Jamboree in Senigallia accompanying sundry singers guests of the festival, often with more the 10.000 people in the audience.

From 2011 he’s member of the jazz band Francesco Cusa & The Assassins, one of the most active italian bands requested in all Europe. They realized three albums, the first one (The Beauty and The Grace) considered one of the 100 best jazz productions in 2012 according to the magazine Jazzit.